Swan Vesta matches are mentioned in the Ian Fleming novel You Only Live Twice and appear in the films On Her Majesty’s Secret Service (1969), The Man With The Golden Gun (1975), Moonraker (1979) and Octopussy (1983). 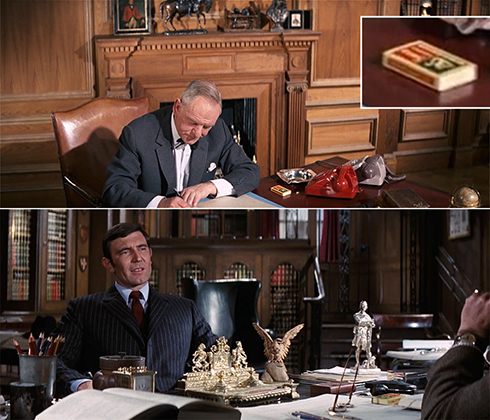 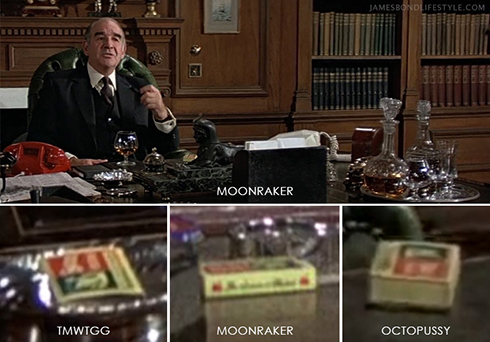 In John Le Carre’s Smiley’s People, a box of Swan Vestas is found in General Vladimir’s pocket after his murder.
The fact later reminds Smiley that Vladimir was a heavy smoker, which leads him to an important discovery.

In World War II , the government appealed by donation of funds tosupport the war effort.
The price tag for a Spitfire was £5,000.
Bryant and May donated a Spitfire to the RAF, named ‘The Swan’ (R7268). 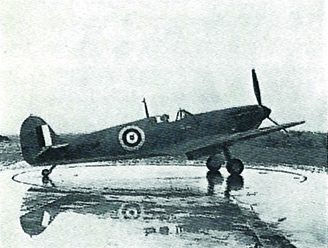 ‘Vestas’, without the capital, appear in Arthur Conan Doyle’s Sherlock Holmes short story ‘The Adventure of Silver Blaze’ (1892), and finding a half-burned one is one of the clues that helps solve the crime.
They also appear in the story The Man with the Twisted Lip, as the professional beggar Hugh Boone pretends ‘a small trade in wax vestas’to avoid the police.
In both of these stories, ‘vesta’ is used as a generic term for ‘match’.

The discovery of ‘an odd vesta or two’ made it possible for Richard Hannay to escape confinement in John Buchan’s novel ‘The Thirty-Nine Steps’.